I was always the chubbiest in the bunch. In fact, no one in my family is obese. Those who are overweight, well that came with age or, for the females, she had a baby. I am in my 20s with no children. Somehow, I was the only chunky one. Because of my shape (curvy- more pear-shaped), people have said I “carry” my weight “well”. Whether that is true is neither here nor there. The fact is, being too overweight is not good. In late 2012, I realized how overweight I was and was still in denial until early 2013!

Caution! I MAY SHOCK YOU! Many people who know me personally, do not know my journey or what I did to look or be the way I am today. I was a yo-yo dieter (that was known!), like most. But not anymore! So here’s what happened…

The 3-day Cleveland Diet
I started the 3-day Cleveland diet in the end of January 2013 but it wasn’t really working for me because I got sick of tuna! (Those of you who know the diet, know what I’m talking about!) I might have dropped 1 pound in a month. Not good! I had so many excuses not to work out and only did it once or twice a week. Once, I actually cried because I was so out of breath and couldn’t keep up with my workout DVD.

Weight Watchers
By the end of February 2013 I was feeling hopeless. One day in February (eating and watching TV) I saw a Weight Watchers (WW) commercial and said, “I think I’m going to try WW. Only because I have nothing to lose, except pounds, IF it really works.”

I had no idea what to expect and didn’t have confidence in the program at all because nothing really helped before… After my first week, I lost 3 pounds. I could not believe it! I was so excited and motivated to keep going. I started watching Health documentaries and reading Health book and magazines. I was working out 4-6 days a week.

By May 2013, I was 19 pounds lighter. And I was shocked! Although tracking my meals and workouts was good discipline, I did not want to do it anymore. Plus, I became a vegetarian and I noticed I was way under my points all of the time.

Also by May 2013, I had read Beauty Detox Solution and was moderately following the program. Once I put more effort in Kimberly’s philosophy, it changed my whole perspective on food and dieting. It finally drilled in my head that THIS IS A LIFESTYLE. Working out is recommended but it was stressed that vigorous workouts aren’t necessary and moderate exercise, such as yoga, is acceptable. So that is what I did. Yoga and healthy eating helped me drop another 26 pounds.

You know how people say, “OMG! I wish I could look like I did in high school!” or “I need to lose weight to look like I did before” or “I want my body back!”? Well I cannot say that and I do not say that. Why? Because I was never skinny, or better yet, I was never in shape.  I do not want to go back. Let’s just say I have not been this weight since I was 13 and I was a little shorter at 13 than I am now!

I am a work in progress. Every day is a new challenge. And I love it because it makes life exciting! I have to say, if someone can take a photo of me and I look almost slim, that is a big improvement! I hated photos before and would hide in the back. Hence the fact I do not have photos from May 2013 (when I started vegetarianism). I don’t love the camera now but I don’t dread it as much. This is not about being slim. It is about being healthy! Living a life the keeps you healthy as long as you live.

YOU DO NOT HAVE TO A VEGETARIAN TO BE HEALTHY! That is not my message. I am saying eating healthy- no fried food, no processed food, etc.- will change your body whether you are chubby or slim!

* In case you were wondering about the title, I was a yo-yo dieter (so that the first part) and “Yo” in Spanish means “Me”.* 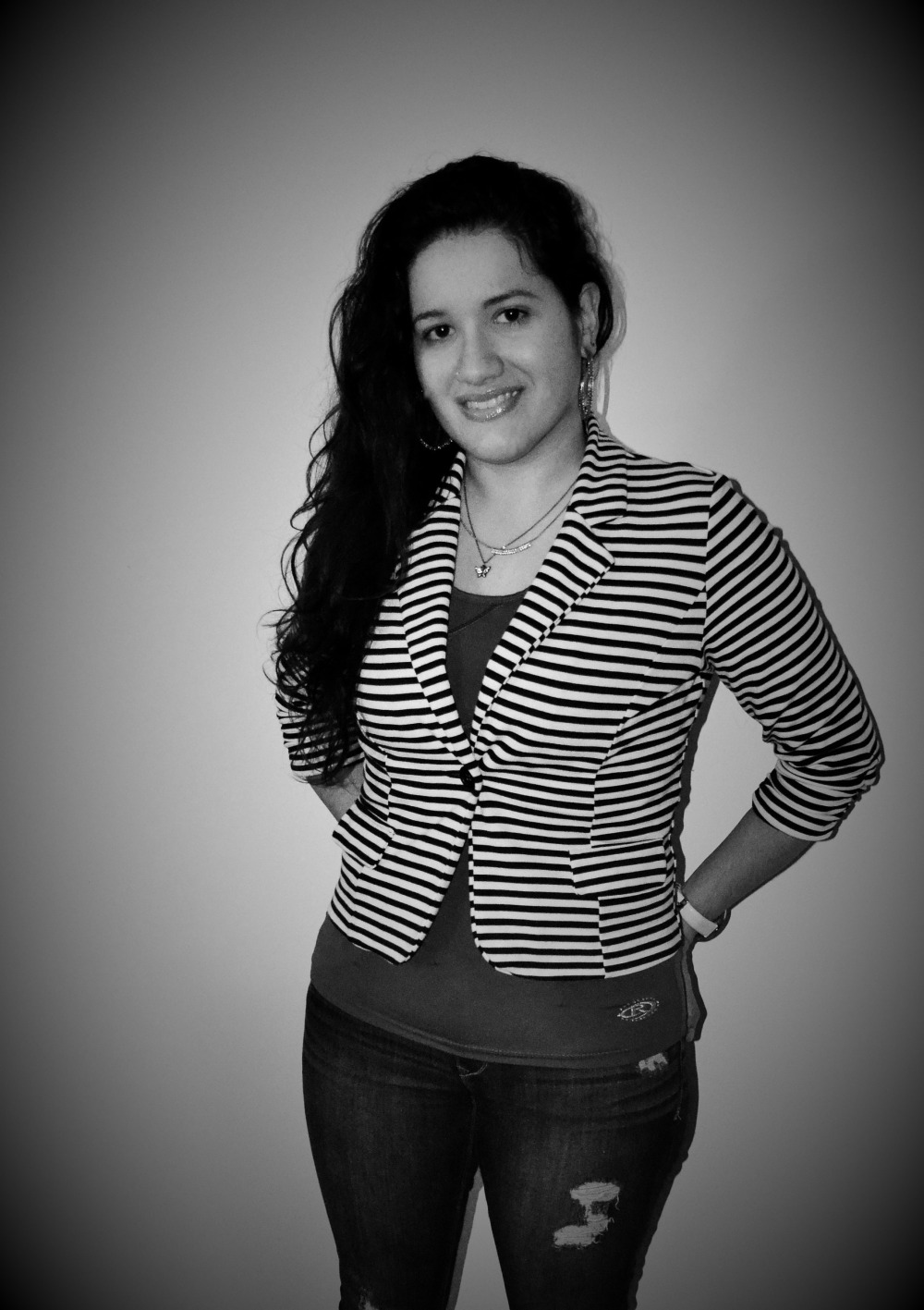